What is your forbidden emotion? 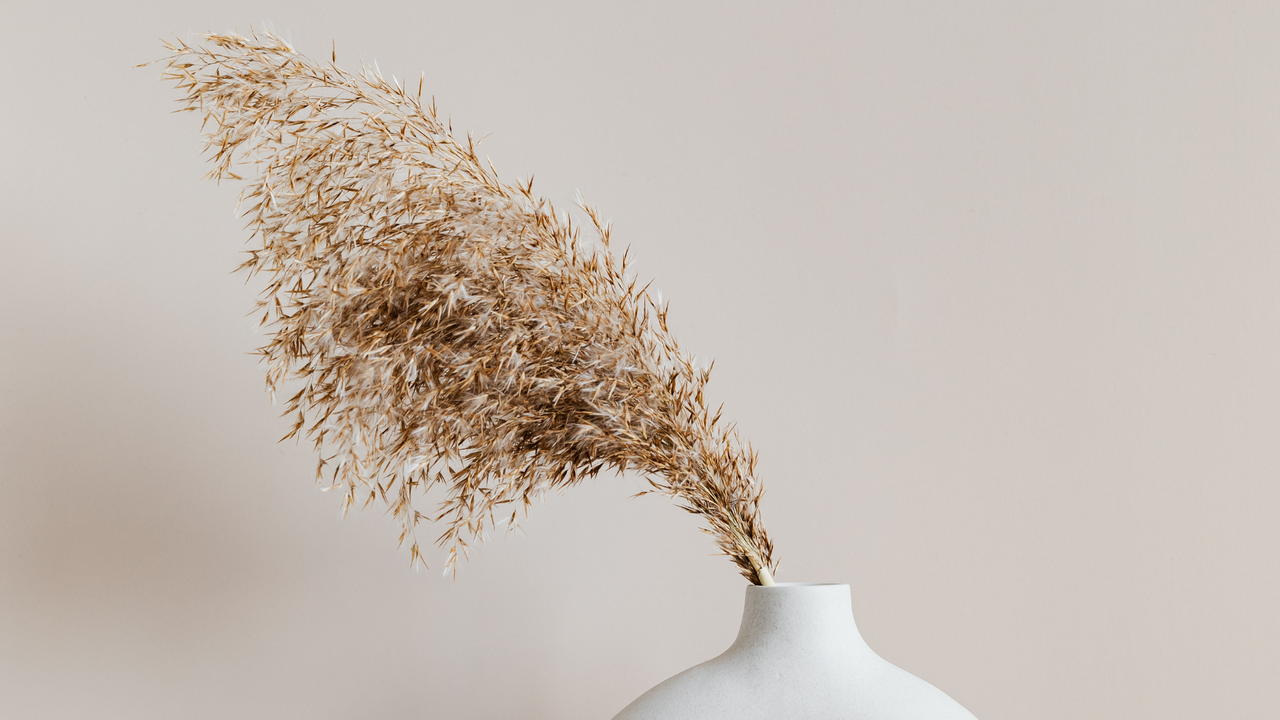 I am writing from sunny and hot Italy where I will be spending the next 2.5 months facing some uncovered childhood trauma that I experienced in my past that I left behind when I left home in 2005. I will dive deep into what my reality is asking me to do and what my emotions are telling me. If you haven’t had the time yet, to read my latest blog about me deciding to make peace with the past, you can read my revealing article first to catch up.

I have been feeling somewhat stressed since coming to Italy and I can’t shake the feeling of not belonging, that this is not my place, I need to get out!

Do you know that feeling of being out of place, no matter where you are? When you feel a confused discomfort that makes you feel inadequate, unsuited to that situation, to the point that you find yourself asking: what am I doing here?

Emotions are constantly and powerfully guiding our lives, even when we are not aware of them, even when we do not feel them or are convinced that we can exclude them from our experiences.

I am firmly convinced of this and my professional work confirms it every day.

Emotions give us precious, sometimes indispensable information about what is best for us, about the best choices we can make, about how to behave; they are the tool that allows us to adapt to reality and to find our own way of living comfortably. They give us information that we often do not listen to because we devalue them or simply because we have not learned to identify or understand them.

In many families, however, some emotions are forbidden.

Without even realising it, some parents naturally teach their children not to feel certain emotions and perceptions. Have you ever been told the phrases "Don't be angry!" or "Don't cry!", “You are just a child, you shouldn’t feel sad”? That's probably what was said to you when you were a child and you naturally showed emotions of anger or sadness. Or you were criticised as a result of expressing a certain emotion.

What you have learned is that the specific emotion - the forbidden emotion - is dangerous, inappropriate and disapproved of. As you have grown up, you have perfected yourself in excluding it from your emotional repertoire to the extent that today you might be referred to, for example, as someone who never gets angry (if the message you have received was 'don't get angry') or who never cries ('don't be sad'), and so on. Parents can influence massively the mindset of their children, and if trauma from childhood is not healed, we carry it with us into adulthood, we are like children wearing an adult suit.

If you think about the way you feel and the times you get triggered, do you recognise that your reactions might be similar to how you used to react when you were a child? I recognised it in myself, especially since making the decision to finally listen to my emotions years ago.

I personally grew up having my emotions dismissed on a daily basis. Feeling sad, anxious or angry was 'forbidden' in my family life, and the problem I experienced was that the feelings didn’t go away, they kept piling up until I couldn’t take it anymore. Only once I made the decision to face those emotions and improve my life, I started to feel much better. That’s why triggers are such an important tool in becoming aware of unhealed trauma. I made the conscious decision to embrace and listen to the emotions that were not allowed in my family, instead of ignoring them.

My parents are lovely people, but they were (and still are) hurt from their own childhood trauma, and they instilled in me their own beliefs, emotions and behaviour, whether it was positive or negative, whether they did it intentionally or unintentionally, they did the best they could. I spent years being angry at them until I made the decision to forgive them, also readying myself for when I have children, so that they can grow up without / or being able to manage the forbidden emotions I mentioned earlier.

Some parents have suffered emotionally from their own parents and strive to offer change and support for their own children.

I am reminded of a lady who came to see me a few years ago, who didn’t to some extent trust love and she couldn’t stand the idea of getting married or even accepting her partner's marriage proposal. She told me that her parents divorced when she was 10 years old, and together we found out that when she pursued a relationship, her mother told her 'don't trust anyone or don't fall in love, you will get hurt' as her mother had experienced. Of course, the mother didn't do it intentionally, however, over time, it caused emotional scarring around marriage, which she was still carrying around in her early 30s. She was able to release the scarring and negative projections that she had of her parents, that held her back in getting married and trusting marriage in the first place. She is now living her life and not her parent's life. She emailed me last year to thank me again and to let me know that she got happily married and has moved on to a much happier place whilst embracing a new mindset.

I find it fascinating how everything is linked, we are made from a mixture of emotions, beliefs and behaviours from our parents, but at the same time, we are our own people.

There is nothing we can do about how our parents raised us, but our wellbeing is our responsibility to sort out.

Just as there are forbidden emotions or categories of emotions in every family, there are also encouraged ones. Having learned to suppress awareness of certain emotions, a child will find compensation in expressing what has been allowed instead.

In one family, for example, anger might be forbidden but sadness is allowed and encouraged. The child in this family will learn that sadness will receive attention, whereas anger will be punished, criticised or ignored.

Over time, the child may replace sadness with anger and manifest it indiscriminately, whether following a loss (when it is natural to feel sad) or in response to an injustice (situations in which it is natural to become angry).

Regaining possession of the forbidden emotions then becomes a necessity, one can finally make sense of confused and apparently inappropriate and misplaced feelings, because authentic emotions guide authentic choices, and gives a sense of fulfilment, and reduces the possibility of feeling empty, frustrated, and insecure.

Being free to feel, means being free to choose how to act, rather than feeling overwhelmed by others and events and powerless in the face of situations in our work, love, and family lives.

Were you not allowed to experience a certain emotion as a child? What is your forbidden emotion?

If you have not already identified it whilst reading this post, I will leave you with two helpful hints that may help you to understand more about yourself:

What emotion do you struggle to understand or embrace, when you see it in others such as your parents or your partner or friends tell you about it?

What emotion do you tend to criticise or minimise when someone expresses it?

Reflecting on this can be complicated, but it can also be the first step towards making sense of a discomfort that probably depends on a prohibition that you have made your own and believed to be true and legitimate for a very long time.

A prohibition that you can now, if you wish, transform into permission.

Start your journey into your emotions and yourself here. 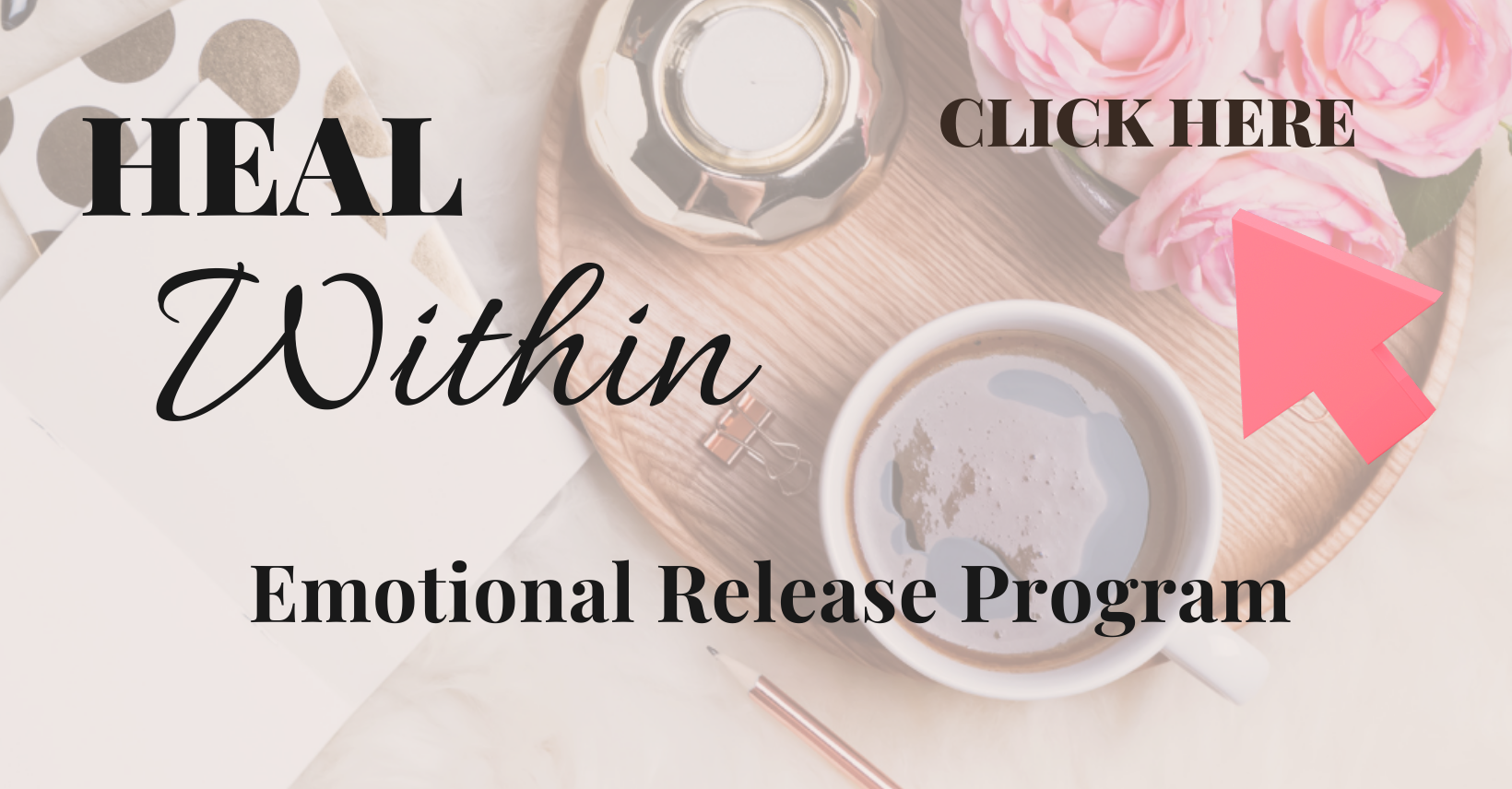 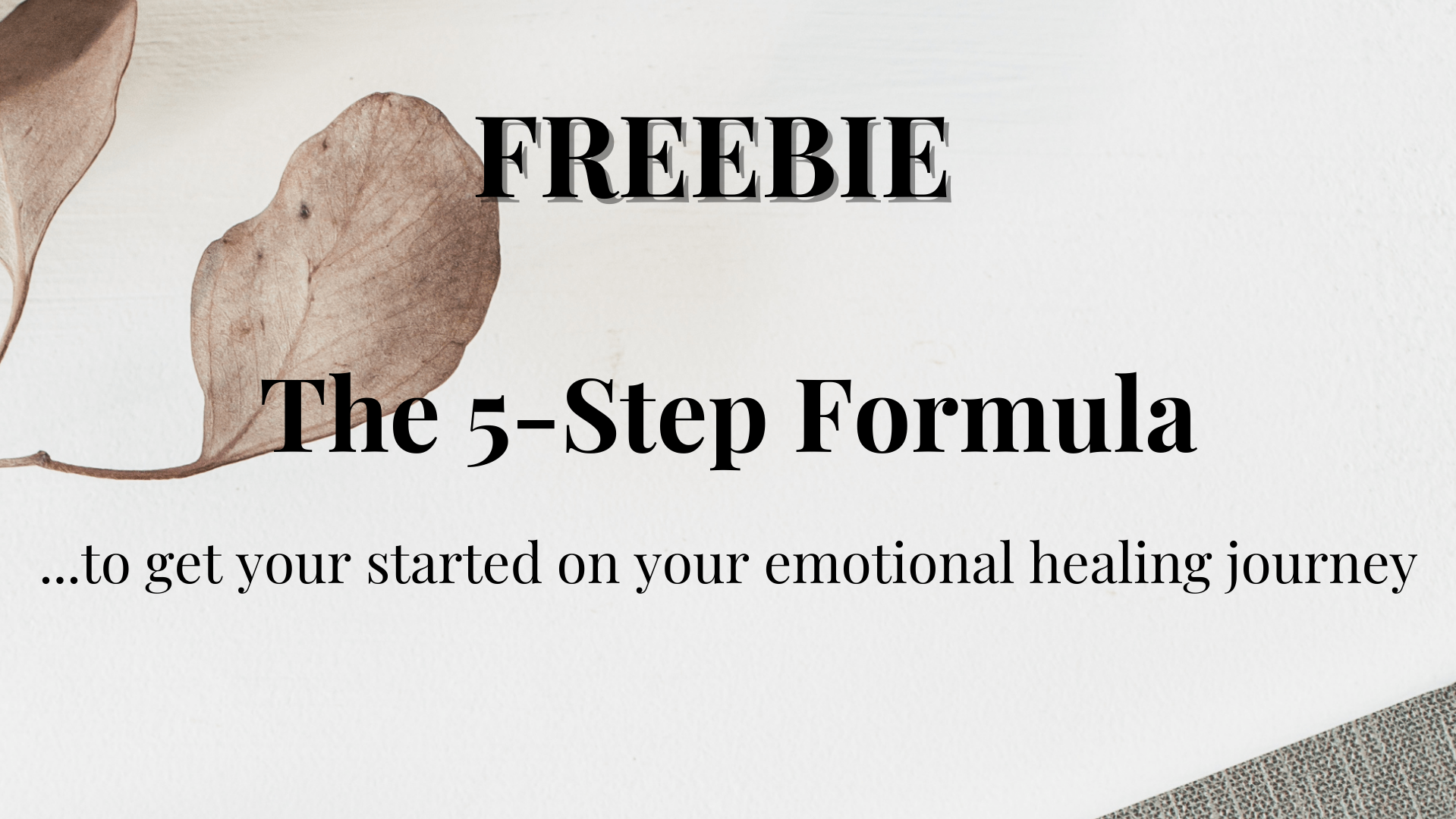 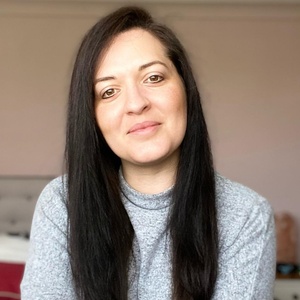